The Origins Of Enchanting Perfumes Brands For Men And Women 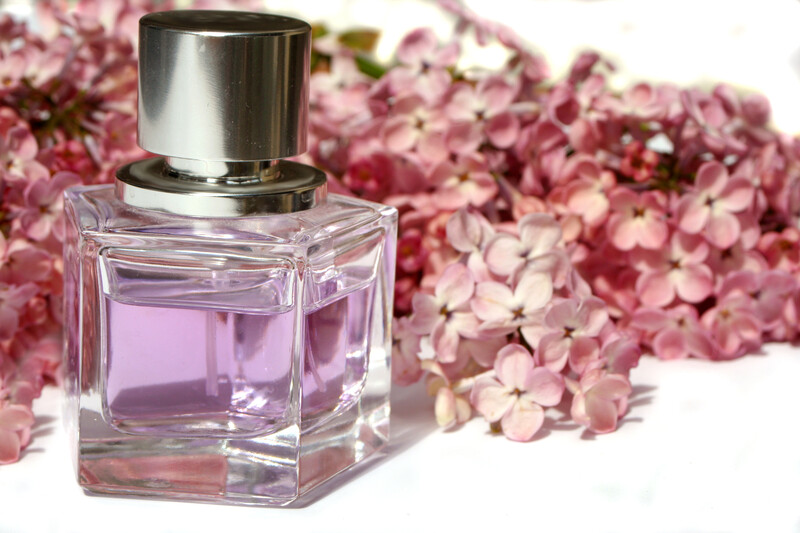 An outfit is not complete without a hint of perfume. It’s the invisible cloak that makes a person much more attractive. People can be picky about their scent, but a few brands have managed to amass a loyal following for decades. They blazed the trail for everyone else. Now new perfume brands hope to achieve what they have done by learning from history. In this article, we look at the origins of enchanting perfume brands for men and women.

Chanel is an iconic luxury brand from France that was founded back in 1909. Although it is more known as a fashion house, the company also makes accessories, jewelry, and perfume. It was co-founder Pierre Wertheimer who had the idea to sell perfumes and cosmetics in 1924. The first perfumer they hired was Ernest Beaux who is best known for creating the popular scent Chanel No. 5. It was made to appeal to the flappers – modern women of the era who had a more liberated spirit than their predecessors. Coco Chanel felt an affinity to the number “5”, and so when vials of perfume were presented for her, she chose the fifth.

Despite the early success of the brand, it was not always smooth sailing for the “parfumerie”. Pierre Wertheimer is Jewish so he had to relinquish legal control and designate an acceptable proxy so that Germans would not seize the business. Meanwhile, Coco Chanel was romantically involved with a Nazi intelligence officer. After World War II, she was arrested and interrogated for being a collaborator. Winston Churchill secured her release, but she had to flee to Switzerland. Chanel and Wertheimer began making separate lines of perfume due to a rift. After a large settlement, Chanel closed her Swiss parfumerie and sold the rights to her brand name.

This is another famous fashion house with a strong perfume line. Giorgio Armani was born in Italy and worked as a window dresser. After a while, he was able to make a name for himself as a fashion designer. He founded the company in 1975 with a focus on clothing lines. However, he ventured into perfumes starting in 1981 with a scent made for women. In 1984, the company released their first fragrance for men. These sold well in the market and provided enough momentum to expand production. More perfume lines were developed with Armani establishing its own character as a perfume maker.

In 1998, Armani started a trend in which they released duo fragrances. One was for men and another for women. They replicated this winning formula in 2001 with scents called White She and White He. These were similar to the original duo but lighter with a fresher feel. The initial plan was to make these “limited edition” fragrances for the summer, but they sold so well that they continue to exist today. Other duos were released in the following years with mixed results. They also came out with premium unisex fragrances with high prices and small batches.

Lastly, we have Hugo Boss which began way back in 1923 as a sportswear company. Its humble beginnings did not prevent it from reaching prominence as a European leader in its class. This is a testament to the leadership behind the brand over the years. The company made several pivots to find their identity and keep up with the times. In the 1970s, the brand became famous for making exquisite, tailored suits for men. Since they had the attention of this market segment, they proceeded to create fragrances for men as well. Now they make dozens of perfumes and colognes for both men and women. Hugo Boss is a popular choice in corporate offices.

It is interesting to look back and see the paths taken by various perfume brands to get where they are today. Success did not come overnight, and challenges came along the way, but they continue to be at the top of their game, inspiring people to try different scents and create new perfume brands. 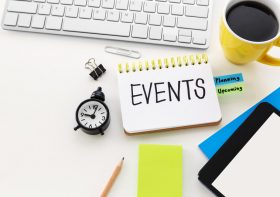 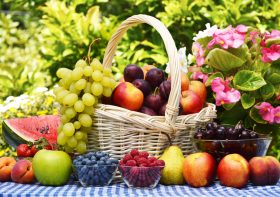 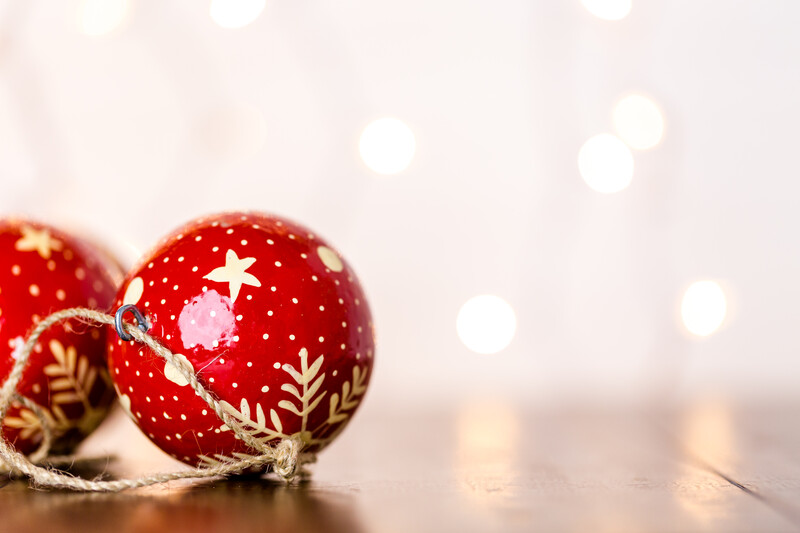